The noosphere, identified in the early twentieth century as intrinsic to the next stage of human and terrestrial evolution, is defined as the Earth’s “mental sphere” or stratum of human thought. Manifesto for the Noosphere, the final work by renowned author José Argüelles, predicts that the noosphere will be fully accessed on December 21, 2012—but warns that we will only successfully make this evolutionary jump through an act of collective consciousness among humans on Earth. The ascension to the noosphere or Supermind (using the terminology of Sri Aurobindo), Argüelles says, will be an unprecedented “mind shift” that mirrors the emergence of life itself on the planet.

Manifesto for the Noosphere is intended to inform and prepare humanity for the nature and magnitude of this shift. Argüelles brings in the Mayan long-count calendar, radical theories on the nature of time, advanced states of consciousness, and the possible intervention of galactic intelligence. He carefully details the role of the noosphere in relation to other planetary strata (hydrosphere, biosphere, atmosphere) as well as the history and nature of the biosphere-noosphere transition and the intermediary phases of the technosphere and cybersphere.

About the Imprint:
EVOLVER EDITIONS promotes a new counterculture that recognizes humanity’s visionary potential and takes tangible, pragmatic steps to realize it. EVOLVER EDITIONS explores the dynamics of personal, collective, and global change from a wide range of perspectives. EVOLVER EDITIONS is an imprint of North Atlantic Books and is produced in collaboration with Evolver, LLC. 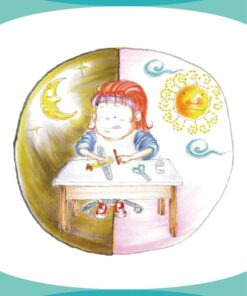 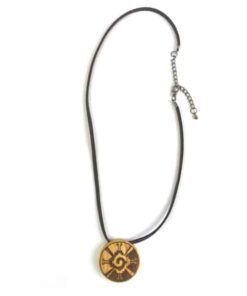